my 3 favorite colors are blue purple and green. I like to listen to music. I love to draw when I’m bored. 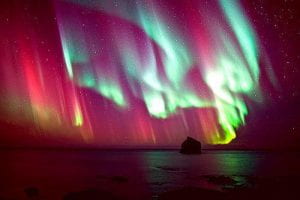 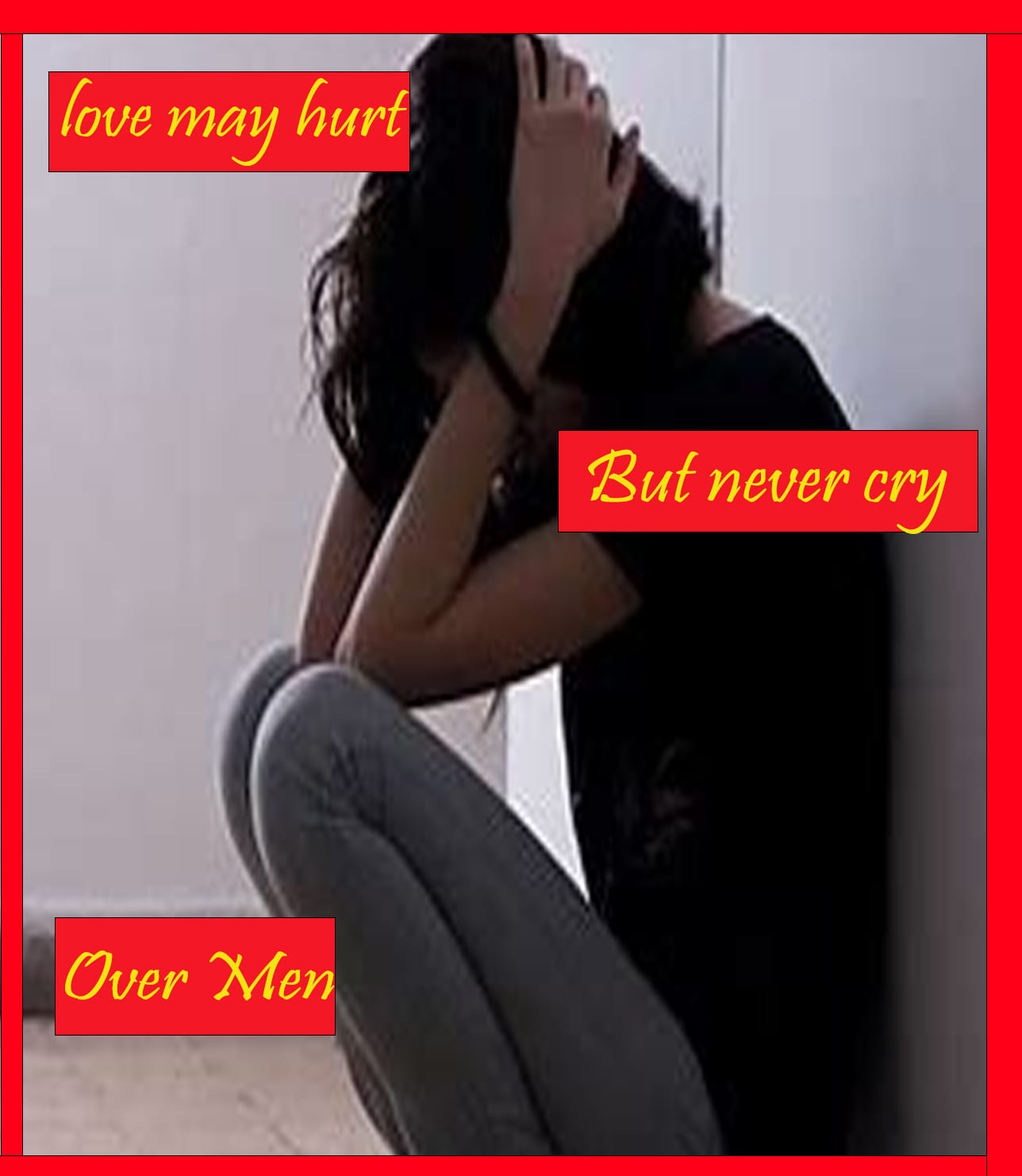 what I’m trying to say here is that men are never worth your time to cry over its better to be upset about something else but never a boy why because you know your worth no matter how hard you fell for that person. 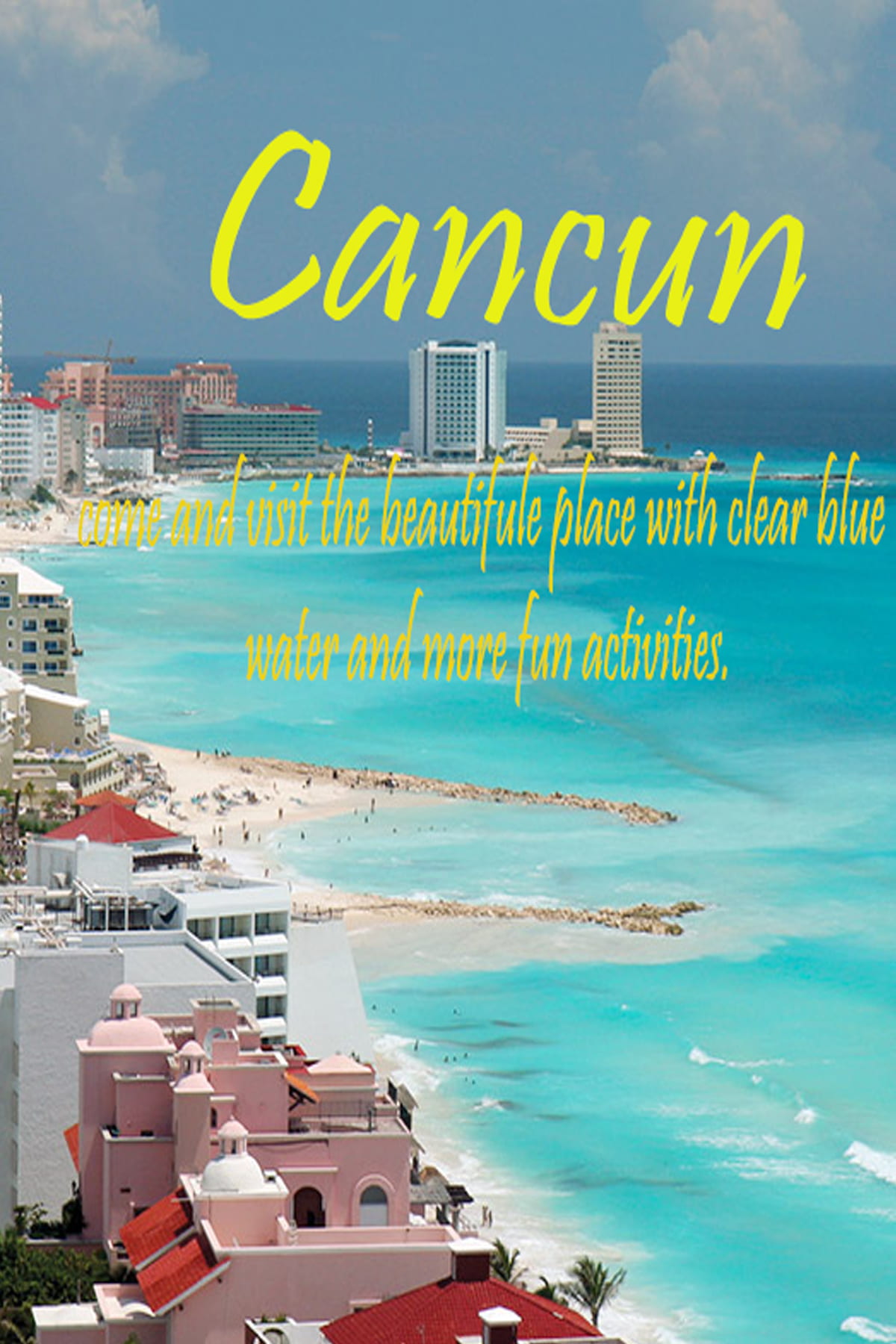 this a place i want to visit some day because i just always wanted to go. why because every time i see people go it really pretty there and i just want o be able to go and see and swim in the beach.

1. Explain the main differences between a raw and jpeg file.

2. Which file is bigger RAW or Jpeg?

RAW files are larger than JPEGs since they retain much more data. A 16-megapixel camera will deliver a roughly 16 MB RAW file. RAW files are read-only files.

3. Can you change a Raw file to a Jpeg, once your photos are the computer? How?

Yes. find and select the raw files on your computer and click open to bring them into Pixillion to convert them into the JEPG file format.

4. If you were shooting an important event would you shoot it RAW or Jpeg? Explain.

i would shoot in Jpeg because i feel much more trustable with the JPEG file. 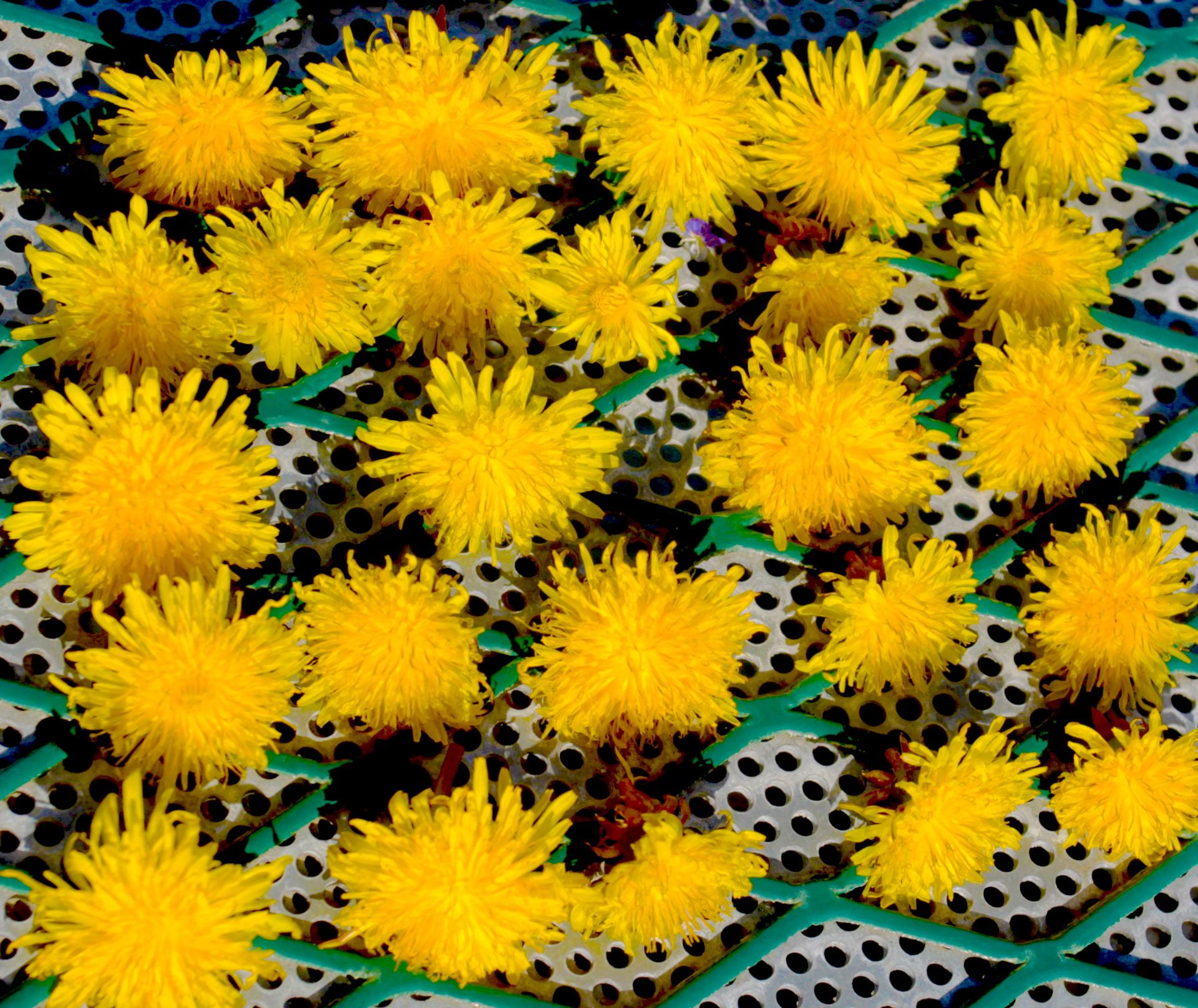 My concept for this surrealistic collage is supposed to be funny and also the man on the floor is like if he part of the road and the horse riding the car suppose be like real like with cartoon i just thought it was funny. 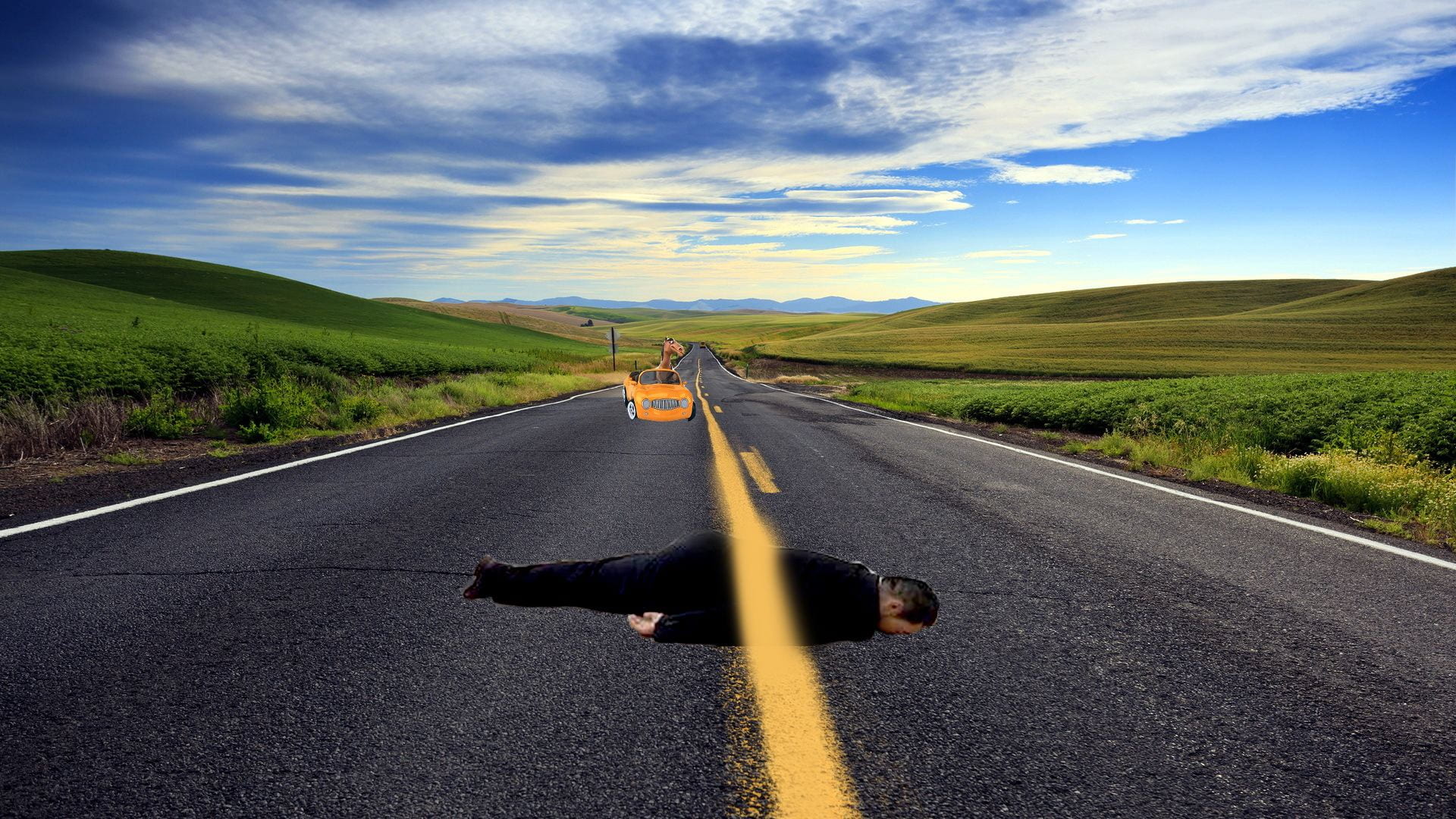 On June 8, 1972, Associated Press photographer Nick Ut was outside Trang Bang, about 25 miles northwest of Saigon, when the South Vietnamese air force mistakenly dropped a load of napalm on the village. As the Vietnamese photographer took pictures of the carnage, he saw a group of children and soldiers along with a screaming naked girl running up the highway toward him. Ut wondered, Why doesn’t she have clothes? He then realized that she had been hit by napalm. “I took a lot of water and poured it on her body. She was screaming, ‘Too hot! Too hot!’” Ut took Kim Phuc to a hospital, where he learned that she might not survive the third-degree burns covering 30 percent of her body. So with the help of colleagues he got her transferred to an American facility for treatment that saved her life. Ut’s photo of the raw impact of conflict underscored that the war was doing more harm than good. It also sparked newsroom debates about running a photo with nudity, pushing many publications, including the New York Times, to override their policies.

This mainly caught my eye because it just hurt me in some way once I saw the photo. Boston Herald American on July 22, 1975, when he got a call about a fire on Marlborough Street. He raced over in time to see a woman and child on a fifth-floor fire escape. A fireman had set out to help them, and Forman figured he was shooting another routine rescue. “Suddenly the fire escape gave way,” he recalled, and Diana Bryant, 19, and her goddaughter Tiare Jones, 2, were swimming through the air. “I was shooting pictures as they were falling—then I turned away. It dawned on me what was happening, and I didn’t want to see them hit the ground. I can still remember turning around and shaking.” Bryant died from the fall, her body cushioning the blow for her goddaughter, who survived. While the event was no different from the routine tragedies that fill the local news, Forman’s picture of it was. Using a motor-drive camera, Forman was able to freeze the horrible tumbling moment down to the expression on young Tiare’s face.

This was tragic for me to see i was shock because i didn’t see any hand reaching for the kids so i was thinking that something horrible was gonna happen and it did. Biafra, the tiny western African nation that split off from southern Nigeria in 1967 and was retaken less than three years later. Much of the world learned of the enormity of that brief struggle through images of the mass starvation and disease that took the lives of possibly millions. None proved as powerful as British war photographer Don McCullin’s picture of a 9-year-old albino child. “To be a starving Biafran orphan was to be in a most pitiable situation, but to be a starving albino Biafran was to be in a position beyond description,” McCullin wrote. “Dying of starvation, he was still among his peers an object of ostracism, ridicule and insult.” This photo profoundly influenced public opinion, pressured governments to take action, and led to massive airlifts of food, medicine and weapons. McCullin hoped that such stark images would be able to “break the hearts and spirits of secure people.” While public attention eventually shifted, McCullin’s work left a lasting legacy: he and other witnesses of the conflict inspired the launch of Doctors Without Borders, which delivers emergency medical support to those suffering from war, epidemics and disasters.

This was just so upsetting on how these kids have to go through this starvation and still survive and next just die. 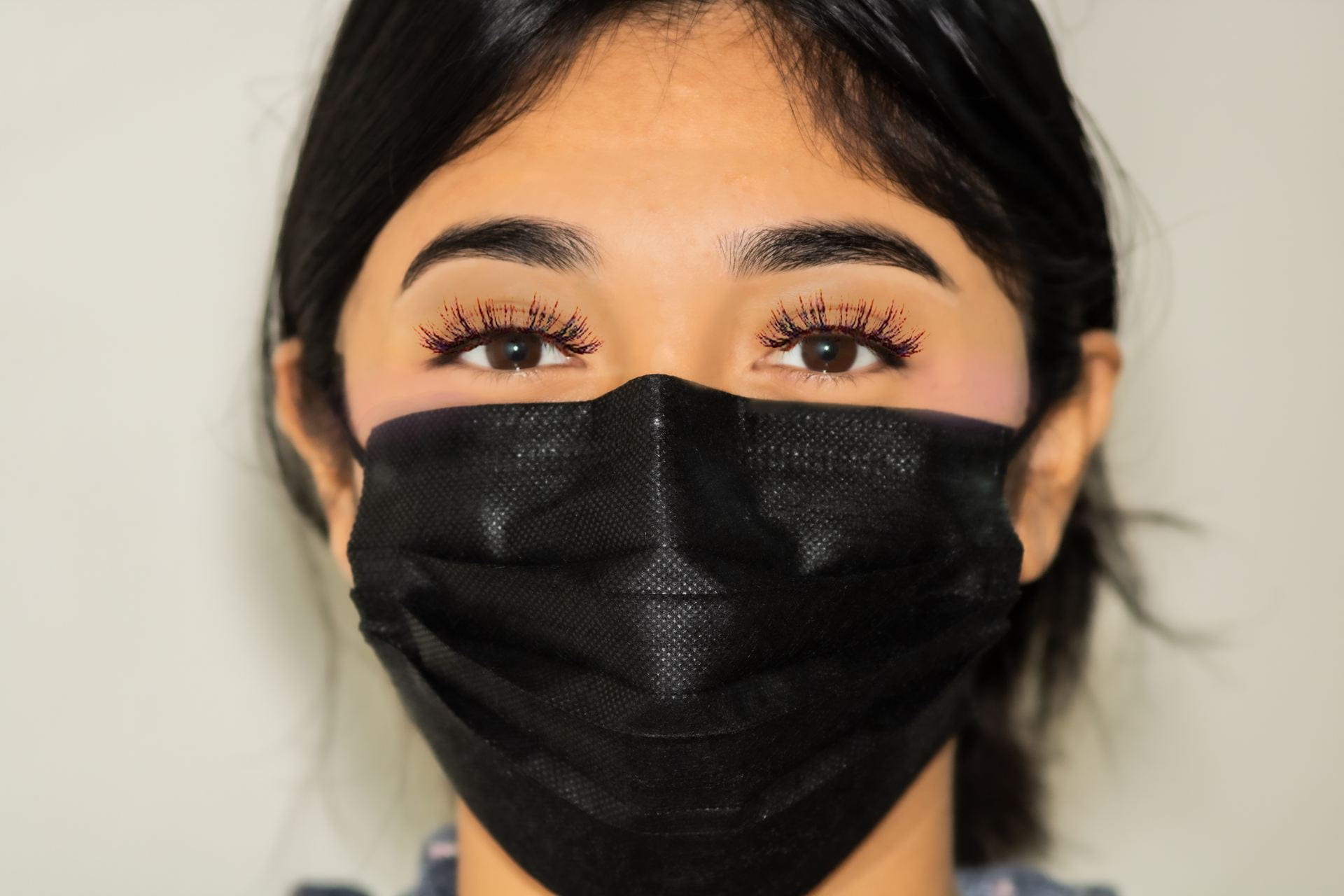 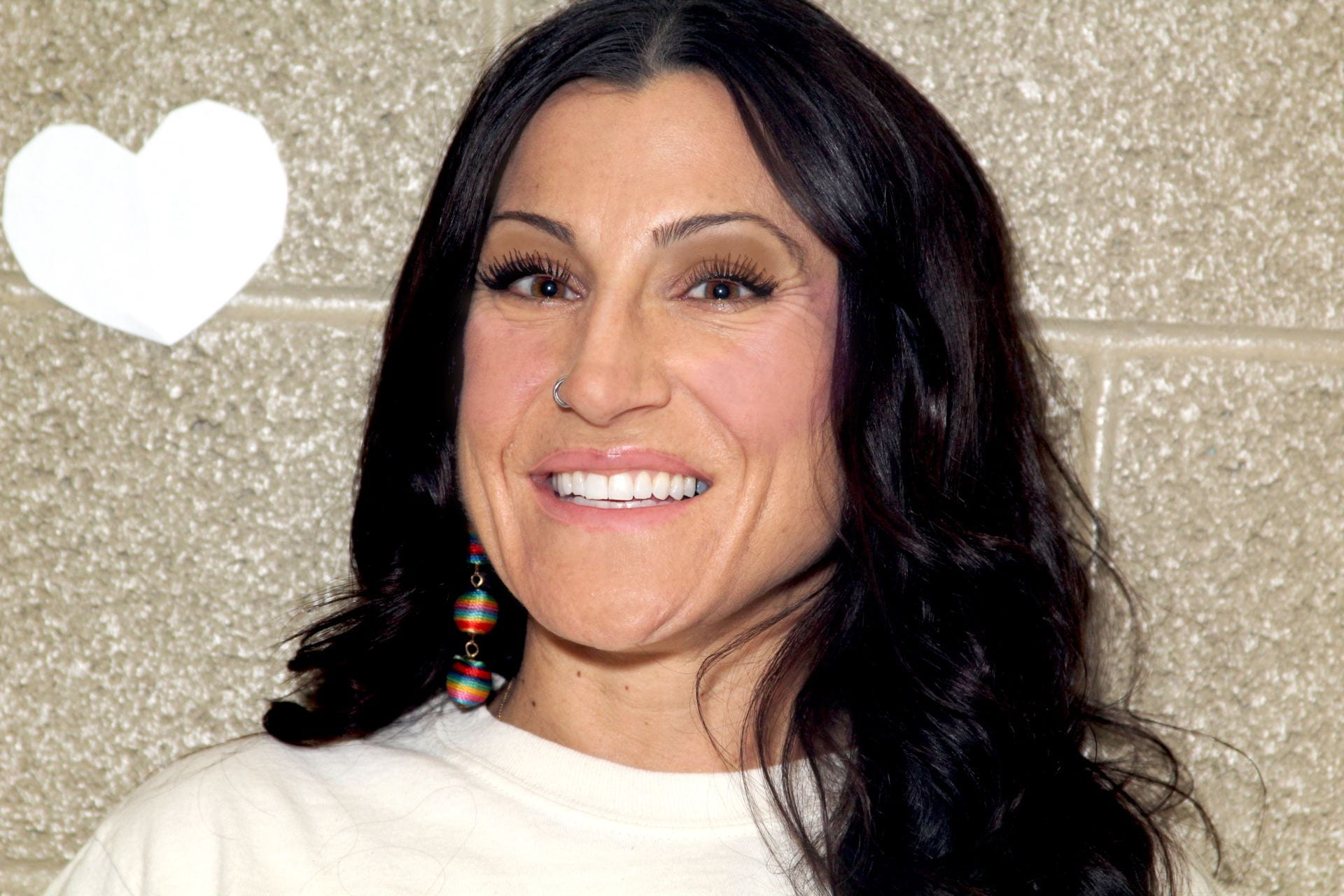